Skip to content
We’re closed until Monday at 4:00pm 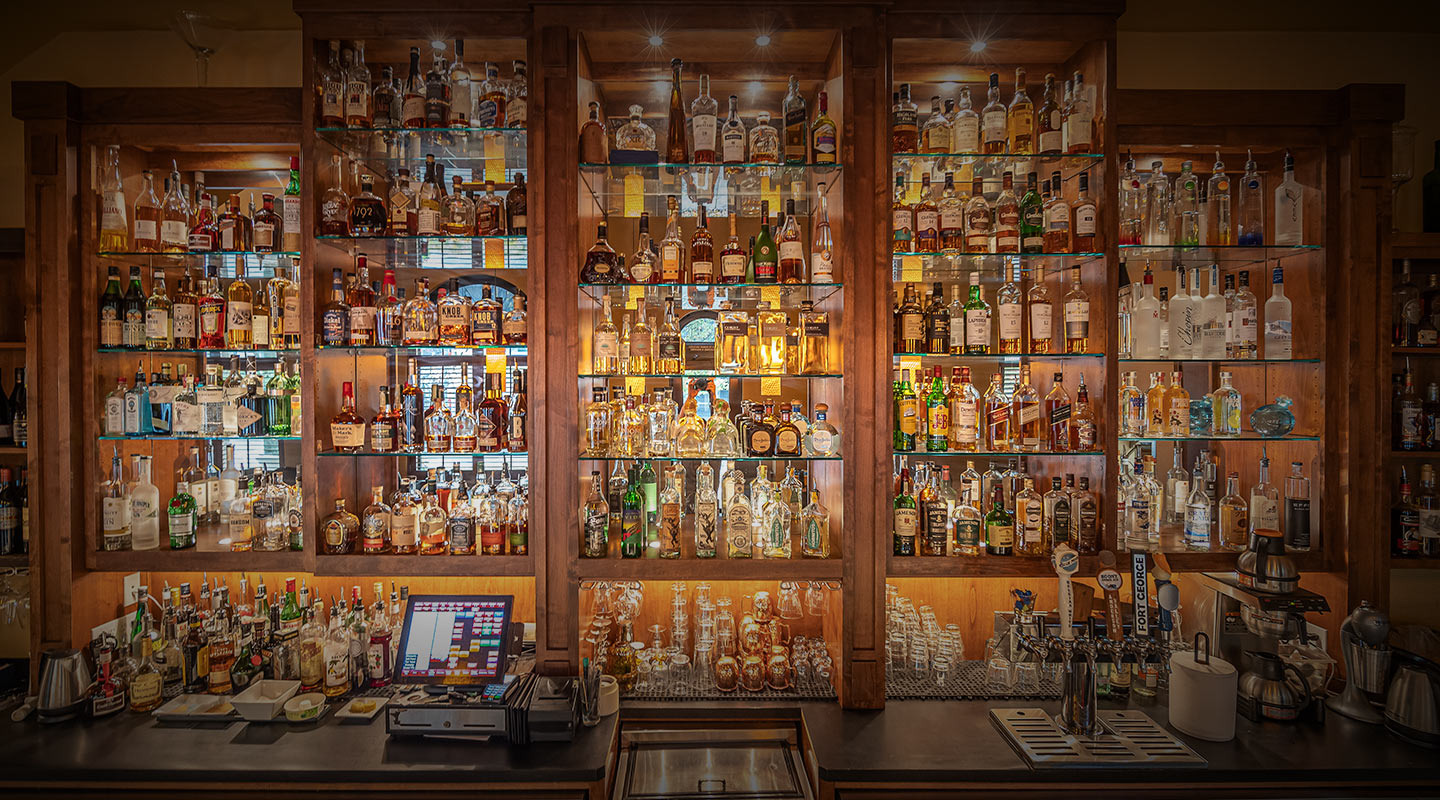 In May 1899 the bank was incorporated and was one of the two major banks in Albany at the time.  The bank went out of business in the late 20’s before the “bank holiday.”  The space then became the McDowell Shoe Store owned by I.A. McDowell who was a long time Albany shoe merchant.  I.A. established the foundation that now operates the Boys & Girls Club.

From around 1950-1965 Burchs Fine Footwear occupied the location, then from about 1965-1976 T&C Shoe store occupied the space, in 1977 C&C Shoes ran their business out of the Cusik Bank Building until 1989 when Victorian Rose Antiques and Gifts took over, followed by Arlene’s Victorian Rose from 1996-2008.  The space then sat empty for some time before while the outside was refurbished.

In June of 2009 we took over the inside and began our restoration, with the opening of Vault 244 on September 15th 2009.  We have strived to keep as much as we could from the past.  The original tin ceiling that spanned the whole space was taken down and refinished and put up above the bar with accent lighting, the same was done with the also didthe original tin in the banquet room.  The original vault doors have been kept as well, and they are on display in the walkway to the banquet room.  There are also have several pictures hanging throughout the space that date from 1895-1920. 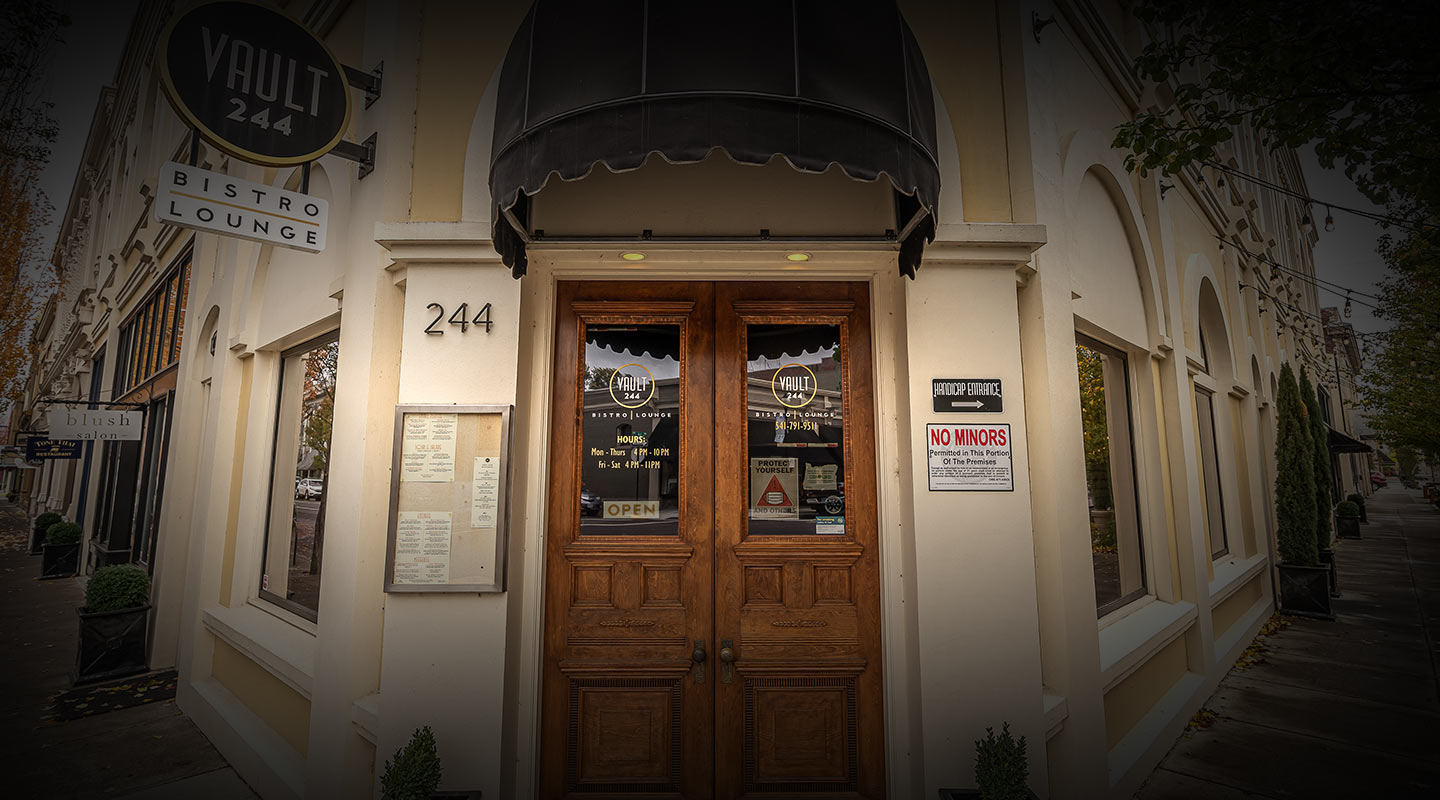 Lane brings with him several years of restaurant experience having worked locally in restaurants as well as in Hawaii at some of the best restaurants in the world. Lane oversees the daily operations of Vault 244 to create one of the most exciting and diverse cocktail menus in the area.

Lane has had a passion for well prepared food and quality craft cocktails for some time, and saw a need in the area for an establishment that was “upscale” and “relaxed” without being “stuffy” or “pretentious.” Together Mike, Kathy and Lane have created a great addition to historic downtown Albany that they are all very proud to be a part of and they hope you enjoy it just as much as they do!